The First One Though the Portal 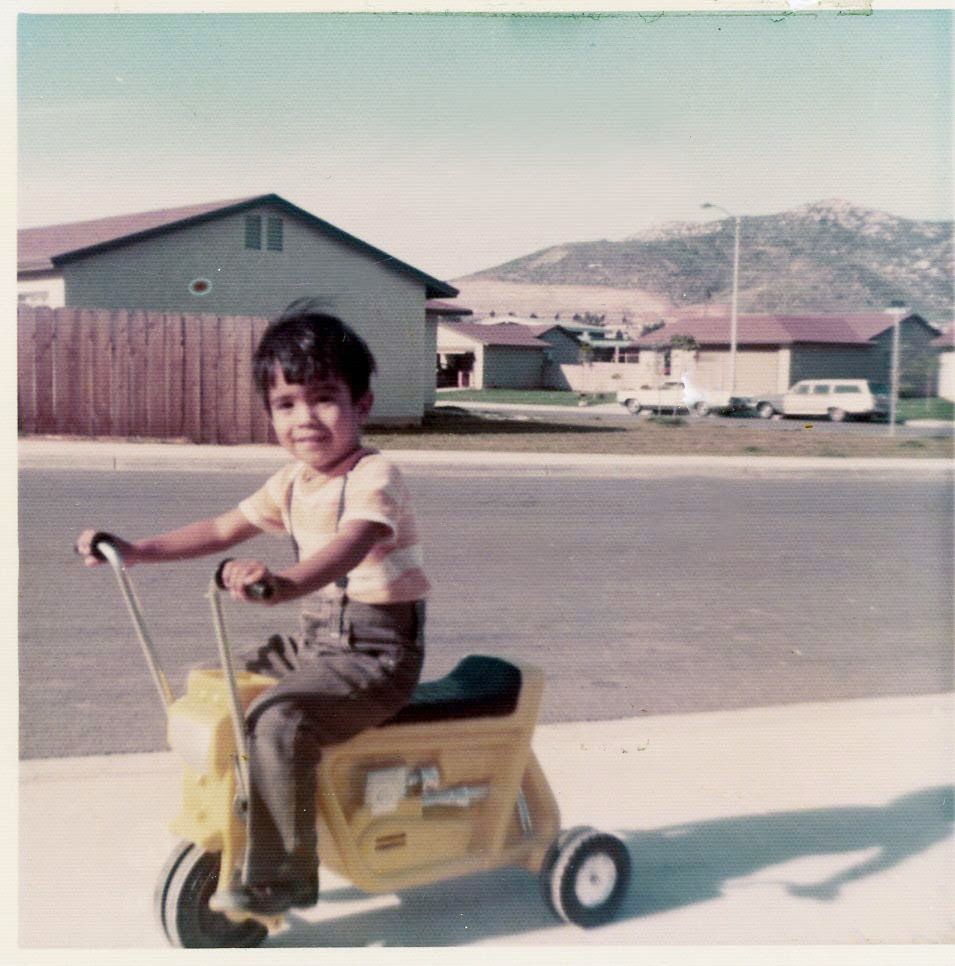 I'm going to back up a minute. I was born in 1970, April.  Before I came along, my brother had come through the portal two years earlier.  He alone was the advance team.  They named him after my dad and so I'll call him Junior. That's what mom and dad called him anyway.
In the beginning, we were both little, Junior and I.  Of course, me being younger, he was larger by the time I popped out of the portal. I got the impression that he felt slighted.  Maybe he believed mom and dad didn't think he was good enough to keep as an only child, or maybe he feared that I would usurp his power from the throne one day.  Whatever the reason, Junior had a few issues with me.  It is very likely that he grew concerned I would one day take his toys.

Please leave a comment. It's a wonderful thing to know that I am not simply talking to myself. :D